A full, a partial and a regulated qualification 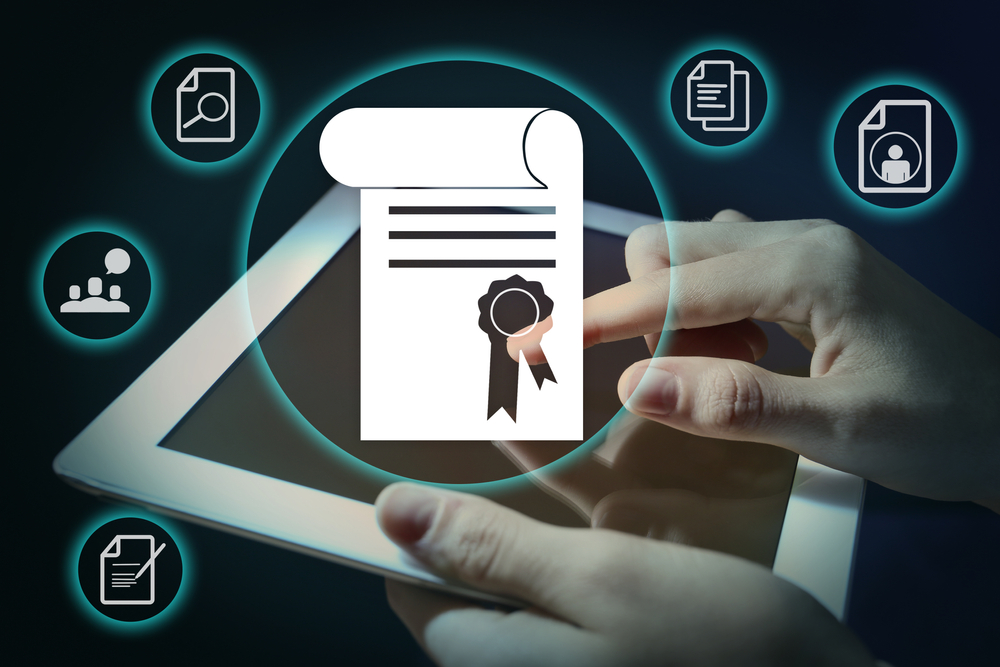 Briefly on the qualifications – how do they work?

We learn throughout or whole lives, first at a school, then at a university and even later on we acquire new knowledge either individually or by attending additional courses. We learn new skills at work and in other everyday situations. With the Integrated Qualifications System (IQS), we can have our skills, learned outside of the formal education system, confirmed. What we know and are able to do can be subjected to assessment in the process referred to as validation. Once experts of the given Awarding Body (AB) decide that we meet the applicable requirements, we will be awarded a relevant certificate. Specific requirements make the so-called sets of learning outcomes. Each qualification represents a set of learning outcomes. In the IQS, all sets of learning outcomes have been described in detail.  A description of the set or learning outcomes for the given vocational qualification in the Integrated Qualifications Register (IQR) tells us what we need to know and be able to do in order to attain the qualification.

Facebook
Twitter
LinkedIn
PrevPoprzedniWhat is validation? Learn about new ways to gain qualifications in a given profession
NastępnyProfessional certificates – how to obtain a valuable certificate?Next